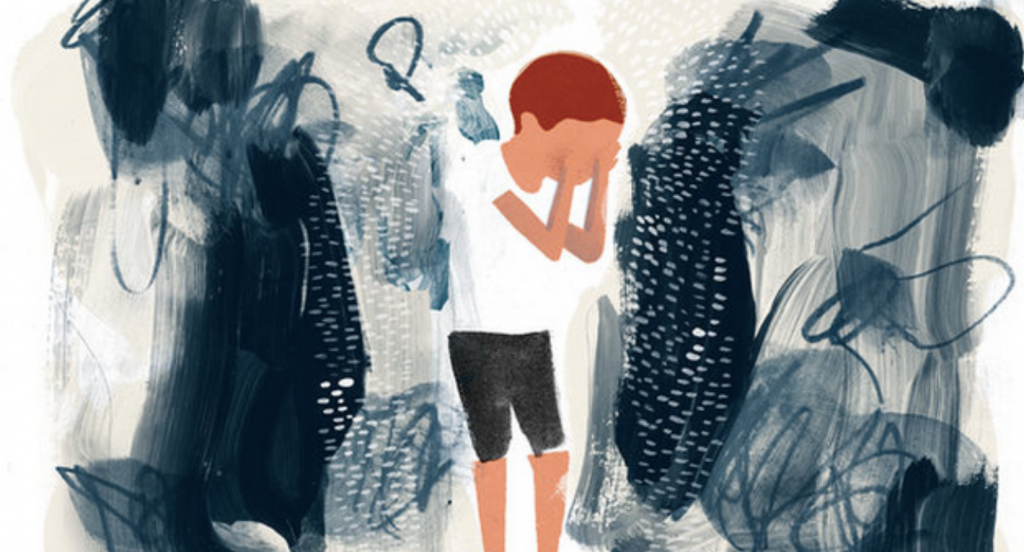 The kids aren’t all right: Why mentees will be disproportionately affected by the pandemic

The Chronicle of Evidenced Based Mentoring / April 2, 2020 / Editor In Chief, Editors Blog /by Jeremy Astesano
By Jean Rhodes

Although COVID-19 appears to spare children from the most serious health problems, marginalized youth are likely to bear the heaviest burdens of trauma and economic fallout. This has serious implications for mentoring programs, which often serve particularly high-risk youth. For example, an analysis of the two million young people aged six through eighteen, whom Big Brothers Big Sisters of America has served over the past decade, revealed that the majority were from low-income families (78%), and/or lived in single-parent homes (61%).[i] Similarly, a 2018 evaluation of 2,165 American youth participating in thirty nationally representative mentoring programs found that nearly 70% of mentees were from marginalized, non-majority racial backgrounds.[ii] The vast majority (85%) of the mentees’ parents reported that their children had recently been exposed to family stress (such as a family member struggling with substance use, frequent family arguments, or homelessness), while more than three quarters (76%) noted that their children faced economic adversity and safety concerns (such as housing insecurity, parental job instability, or gangs or drugs in the neighborhood), with participating families’ median annual income ranging from $20,000 to $30,000. Compared to young people on average nationally, mentees were roughly twice as likely to be living in extreme poverty, and in a single-parent household, and to have an incarcerated parent or family member.

To improve the quality of life and enhance the educational opportunities of African-American males throughout the Greater Chicago area.